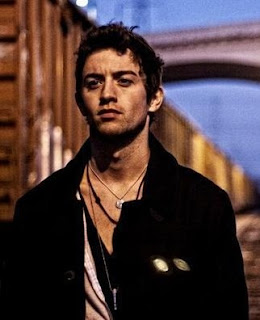 
As soon as I got to know Seth McCoy in this book I realized how perfect Johnny Pacar would be for this role. Johnny is a fantastic actor and a good musician. This combination of talents would come in handy for this challenging role. He is not too bad on the eyes either and has this troubled sort of look that I would associate with the character. 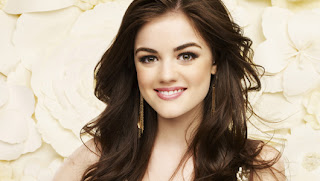 There are not a lot of girls who are as pretty, and as genuine, as Lucy Hale. With this in mind I thought she might be perfect for the role of Rosetta. Lucy also has a great acting range and I have faith that she would be able to pull it off. 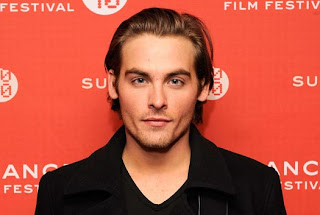 Who doesn't love Kevin Zegers? Not sure, but what I do know is that he has this asshole vibe that would give him the upper hand when playing Jared. At 5'9, and with his medium build, Kevin would just be perfection in this role. (I will admit that the fact that he grew up 1/2 an hour from me might have influenced this decision but I just don't care.) 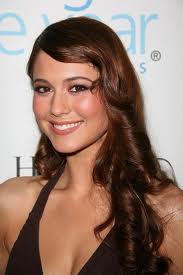 I am not sure if it was her Maxim spread or her role in Scott Pilgrim V.S. The World that sold me, but either way I think Mary Elizabeth Winstead IS Kendall Eckman. I can totally picture her in Seth's room throwing stuff at him, can't you? 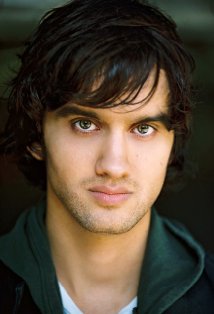 Gosh. Daniel was a difficult character to cast; mainly because he is so very tall. With his 6'2 height and his dark hair, Michael Steger would be great as Daniel. I think Michael could do quite well portraying Daniel's girl crazed character and would fit the part phsyically as well. 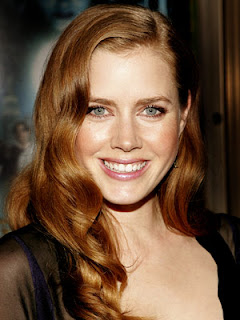 Give Amy Adams a bad dye job and I think we've got ourselves Seth's mom. As a sometimes quirky, sometimes serious actress, Amy Adams has what it takes to pull off the two sides of the character.
Posted by Book Junkies at 4:55 AM