Although she hasn't been in much, Bella Thorne is someone that I really pictured as Clare. With her red hair and petite features, it just felt appropriate that she be fantasy casted for this role. Whether she can act the part is still in question...

Of all the Canadian actors I would have to say that Reece Thompson stole my heart from the moment I laid eyes on him. As a younger looking James McAvoy, Reece is not only handsome but has incredible acting chops. If you have not seen him in Daydream Nation then you are missing out! Perry's character is kind of a womanizer, but he is also a wonderful older brother, both of which are qualities that I think Reece could pull off. 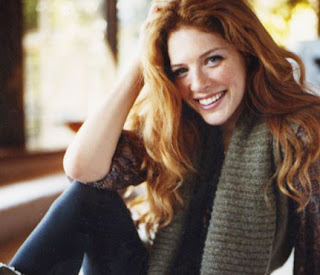 I know she's a little young, but damn, Rachelle Lefevre just screams Stella. As Clare and Perry's mom, Stella is eccentric and full of life. I feel like Rachelle has that same kind of essence so it wouldn't be a stretch for her to play the part. 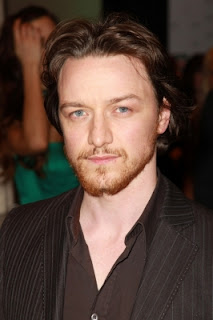 I gave you a clue about this character when I was talking about Reece. :) Yes, they do look alike. And yes, I am also in love with James McAvoy. :) I think he would complete the family, don't you? Since we don't know much about Clare and Perry's father it is only right that we judge him based on looks. Fine by me! :D


Nick Roux as Justin
To some, Nick Roux may only be a Disney Channel celeb, but I think that he could transition and take on some more challenging roles. When it came to Justin I wanted to cast someone who looked kind of surfer-esk, but that could also be the boy next door. I think that Nick has both of these qualities. What I like most though is that like Bella, he looks young enough to still be attending high school. Casting 30 year olds as teens is so last year.

To be honest, I never thought of Asher Book as a possibility for Gabriel until the last minute. I had Drew Roy all picked out to play the part but then I saw something in Asher. While Gabriel comes off as this very tough guy, there is something genuinely sweet about him that I saw in Asher's smile. :) I really liked Asher in Fame and thought his acting was better than the majority. It would be interesting to see him in this role.

I hope you enjoyed this latest Fantasy Cast! Please feel free to agree, disagree and post new ideas for actors in the comment section!