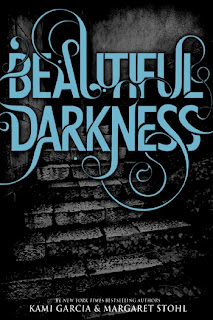 Book: Beautiful Darkness
Authors: Cami Garcia and Margaret Stohl
Publisher: Little, Brown Books for Young Readers
Published: October 12, 2010
Some secrets are life-altering…
others are life-ENDING.
Ethan Wate used to think of Gatlin, the small Southern town he had always called home, as a place where nothing ever changed. Then he met mysterious newcomer Lena Duchannes, who revealed a secret world that had been hidden in plain sight all along. A Gatlin that harbored ancient secrets beneath its moss-covered oaks and cracked sidewalks. A Gatlin where a curse has marked Lena’s family of powerful supernaturals for generations.

And now that Ethan’s eyes have been opened to the darker side of Gatlin, there’s no going back. 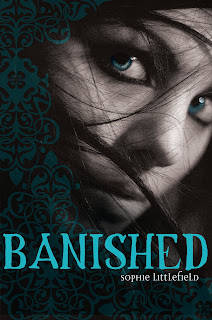 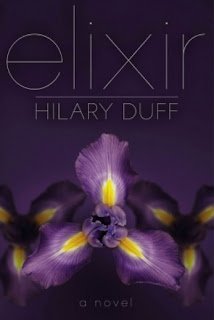 Publisher: Simon & Schuster Children's Publishing
Published: October 12, 2010
Clea Raymond has felt the glare of the spotlight her entire life. The daughter of a renowned surgeon and a prominent Washington DC politician, she has grown to be a talented photojournalist who takes refuge in a career that allows her to travel to the most exotic parts of the world. But after Clea's father disappears while on a humanitarian mission, Clea's photos begin to feature eerie, shadowy images of a strange and beautiful man—a man she has never seen before.
When fate brings Clea and this man together, she is stunned by the immediate and powerful connection she feels with him. As they grow closer, they are drawn deep into the mystery behind her father's disappearance, and they discover the centuries old truth behind their intense bond. Torn by a dangerous love triangle and haunted by a powerful secret that holds their fates, together they race against time to unravel their pasts in order to save their lives—and their futures. 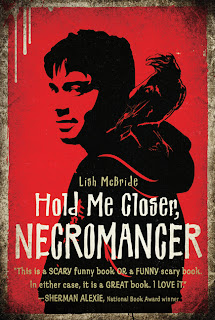 
Sam leads a pretty normal life. He may not have the most exciting job in the world, but he’s doing all right—until a fast food prank brings him to the attention of Douglas, a creepy guy with an intense violent streak.
Turns out Douglas is a necromancer who raises the dead for cash and sees potential in Sam. Then Sam discovers he’s a necromancer too, but with strangely latent powers. And his worst nightmare wants to join forces . . . or else.
With only a week to figure things out, Sam needs all the help he can get. Luckily he lives in Seattle, which has nearly as many paranormal types as it does coffee places. But even with newfound friends, will Sam be able to save his skin? 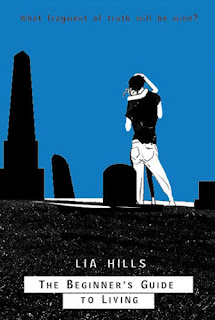 
Seven days after his mother dies in a sudden, senseless accident, seventeen-year-old Will embarks on a search for meaning that leads him to the great philosophers—Plato, Seneca, Kierkegaard, Nietzsche—and to Taryn, the beautiful girl he meets at his mother’s wake. Will is desperate to find, however he can, something authentic, something ultimate, something so true he would live or die for it. But is he willing to risk losing Taryn—losing everything--to seek the answers he craves?
Happy reading everyone!
Posted by Book Junkies at 7:59 AM